Project Phoenix came to Columbus, Ohio on the weekend of April 20 – 22nd. The event was held at the beautiful, newly-renovated Columbus Family Church. The 50 participants and staff laughed, learned, and occasionally cried together resulting in a greater closeness and bonding as a community. A unique aspect of the Columbus event was the live music which enriched the atmosphere of the weekend thanks to the local and visiting talents that volunteered to play in the band.

The program began with dinner on Friday and led to the opening session which was led by local member and former pastor David Young.  David shares from his personal experiences as well as from his depth of research into the topics related to communication and listening.  This opening session opens the door for participants to think about how well they listen to others and how to improve their communication in preparation for the rest of the weekend.

For Unificationists, David Young’s explanation of the Chinese character used in the Principle as part of the core teaching of mind-body unity is fascinating and thought-provoking.  As and expert in the Chinese language, he explains that the character actually means heart rather than mind and it changes the meaning in a subtle but powerful way.  At the end of the evening, the audience is left with a strong desire to learn and experience more the following day.

After breakfast, the Saturday schedule begins with an activity called Honoring the Generations.  A lot of unexpected answers and deep understanding came through this activity. Some common suspicions of how older and younger generations see each other were confirmed, but there were also a lot of new perspectives that were shared that changed some other previously established perceptions. As the elders shared their views with the youngers and vice-versa, some hearts were opened and emotions kindled.

Following the Honoring the Generations, a session called Through Our Lens was conducted which consisted of four heartfelt testimonies.  The speakers were Sam Orman, Lucia Anderson, Mr. Takenaka and Sancha Ogden. These testimonies were inspiring examples of vulnerability and honesty.  This deep sharing opened the way for participants to share their own testimonies in the family group they were part of.  For many there, this was a rare opportunity to convey parts of their life in a setting of confidentiality and trust.

After this intense morning, it was time for lunch and a break.  Following the lead of the lively leadership of the Project Phoenix staff, activities and games were played together for the first time between many people who had known each other for years but had never connected in such a fun and heartfelt way before. 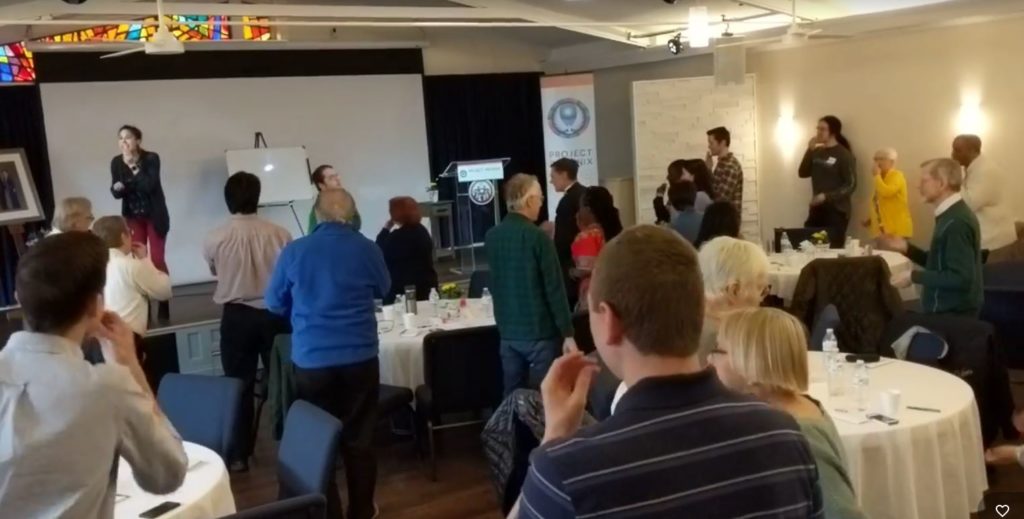 After games, the community engaged in several activities that created more connection and trust.  One activity called Community Weaving enabled people to find resources within their own community to address a particular need that they had.  A relatively new activity called Going Deeper paired a parent and adult child up on the stage and as a series of questions was asked, the participants watching could see a new level of communication revealed.  Many wanted to learn how to enhance their own family relationships using these communication tools.

After a delicious dinner, it was time for group sharing and appreciations.  Each member of the family group had the opportunity to appreciate others in the group and also receive appreciation and validation.  This experience is very rare in our culture and certainly was considered a valuable part of the weekend.  A survey to receive feedback was conducted and the program finished with a prayer.

Several people expressed gratitude in their testimonies at the conclusion of the event for the chance to expand their hearts and minds with how they relate to people in their community, and also with how they connect to their own family members. 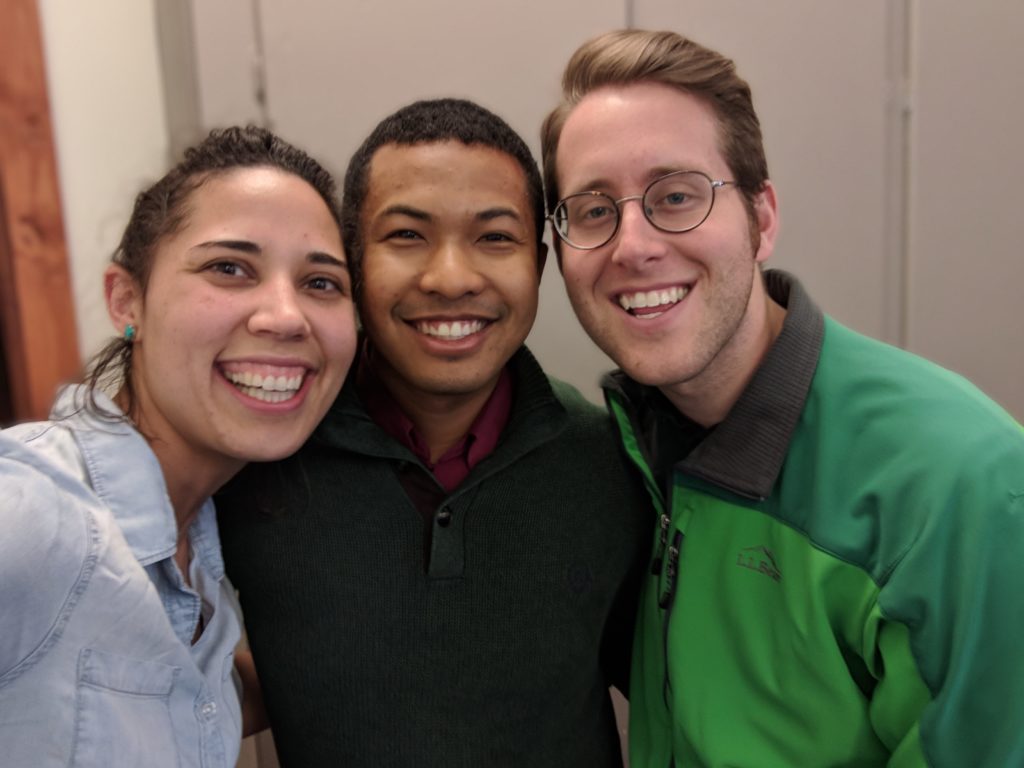